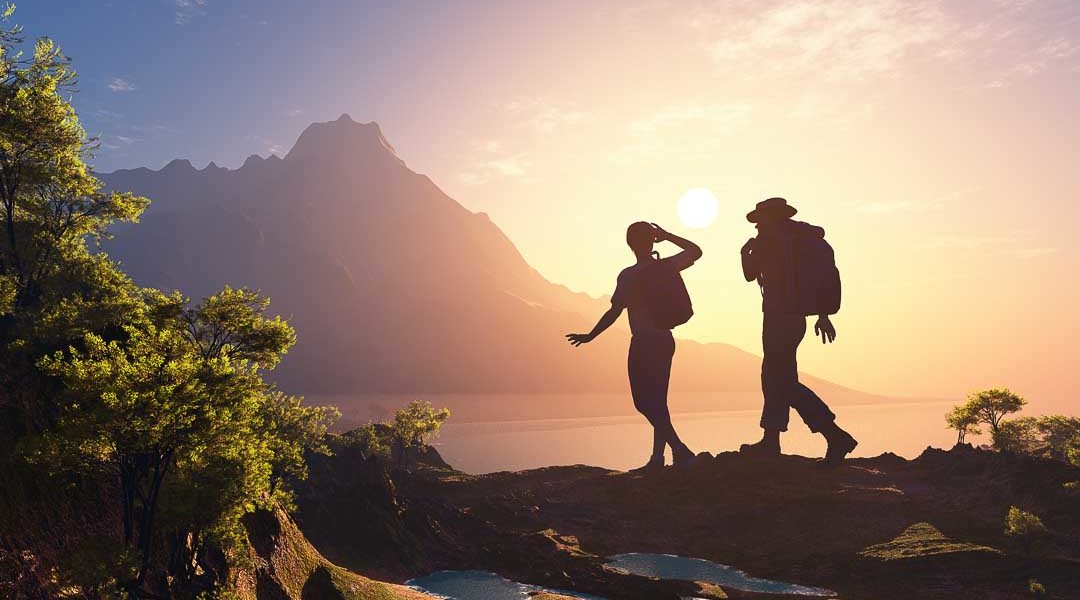 What Traveling Taught Me About Goodbyes

What did traveling teach me about goodbyes?

That I should not say them anymore.

After thousands of goodbyes to countless people whom I met while traveling, I stopped saying it. It made me feel slightly sad inside each time I said it.

So I stopped saying it.

Instead, I wish everyone who I meet along my journeys and throughout my life, “good luck” when we part ways.

Maybe you would think there’s not much of a difference? But there is a lot actually!

Because I never say goodbye anymore, I also never put the word and its meaning in my head. It feels better. Subconsciously, when we say goodbye, we think “I will never see you again, bye.”

By just changing that single word, by replacing it, we replace the meaning too. It will change the way you feel when you part ways with someone.

It takes away that weird feeling and the thought that you’re never going to see that person anymore. You never said that you won’t, you never said your goodbyes to them.

It’s a nice thought at the same time too.

Stop saying goodbye when you leave someone, and start wishing those you meet along your journeys good luck instead. You’ll notice the difference inside of you.

At the end of the day, we only say goodbye through our words.