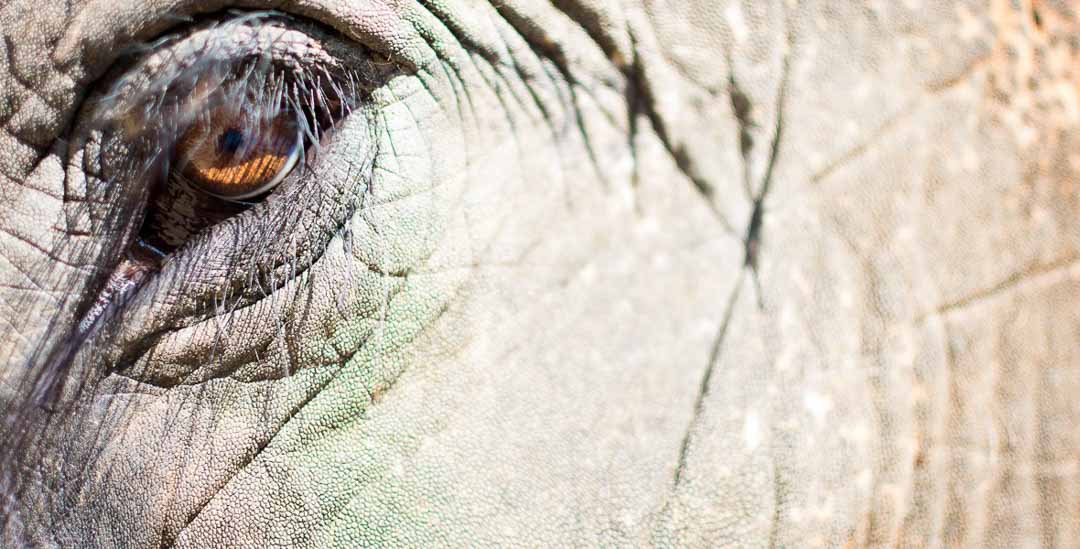 The Alternative to Riding Elephants in Thailand

What would you do if you came across a photo of someone you knew exploiting, or contributing to the abuse of an animal?

Would you say something, would you ‘like’ that photo or would you just ignore it? The longer I live in Asia, the more often I’m faced with this dilemma.

As I was scrolling though Instagram, I came across (yet again) a photo of a girl I knew on top of one of those mistreated animals. She was smiling in her tank top and tanned skin. You could sense it was a bucket-list type photo; to be riding an elephant.

I had met this girl in Cambodia, shortly after she had finished volunteering at an orphanage (another misguided/good intentioned act, which I’ll save for another time).

She is a kind person, and has that sort of drive to protect people and the Earth. An idealist. So, why the hell was she on top of an elephant?

My first thought; hopefully, she just didn’t know any better. 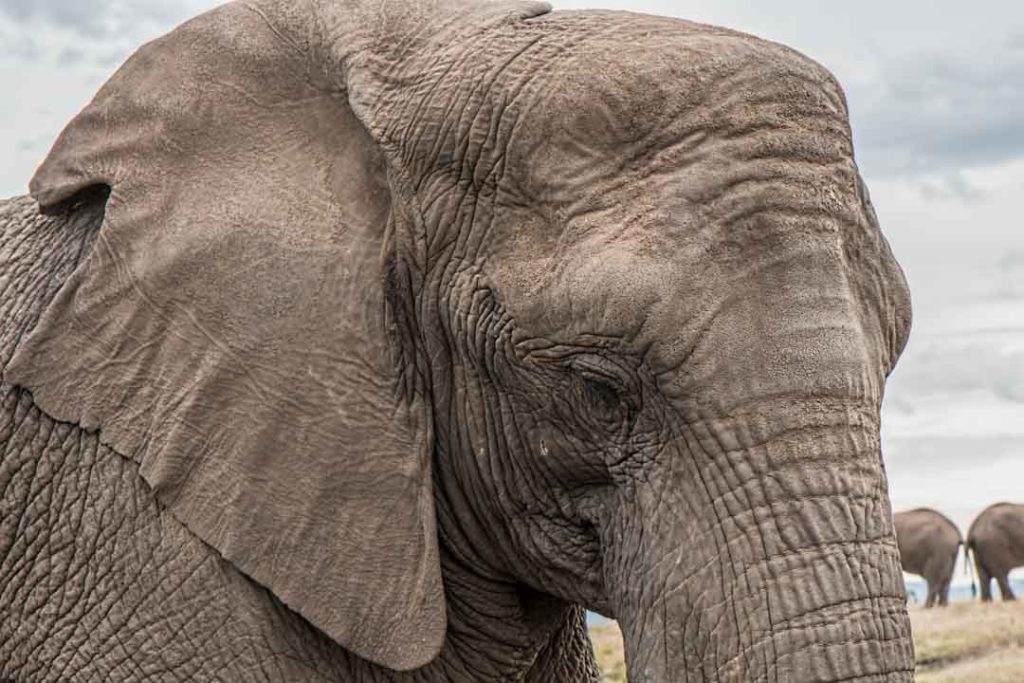 I mean…it’s not exactly her fault.

Riding elephants has been romanticized in movies, on TV, and is promoted everywhere you turn in South East Asia.

There is little to suggest that this activity is cruel.

This is how the elephant riding industry, particularly in Thailand, is still booming despite the harsh reality behind the practice.

A simple Google search will lead you to plenty of cases where an elephant suddenly dies due to exhaustion, or even of tourists being killed by frustrated elephants who have had enough.

It isn’t a pretty issue to talk about, but the most important issues never are.

So finally, I caved. I commented on that photo. I didn’t want to preach, and I didn’t want to scold- honestly, I just couldn’t look away anymore. I ended up saying the most passive (and slightly embarrassing) statement I could:

“Riding elephants is so sad!”

Who knew such a wussy statement could unleash such a world of fury? Her family had a lot to say in her defense.

The comment which stood out the most was this: “She has worked so hard, she deserves this!”

That statement baffled me.

In what world can someone work so hard that they reach the level of “abuse exempt”? This was a clear example of willful ignorance, which sums up the problem precisely.

I figured since I had involved myself in this mess, I might as well get to the point.

There is an alternative to riding elephants in Thailand.

The Elephant Nature Park is a sanctuary and rescue center for elephants. Many of these animals come from a life of amusing foreigners until they are too old for labor or are injured from working and can no longer bring in profits.

The Elephant Nature Park’s goal is to save these animals and finally, give them a chance to build families, have babies and contribute to educating humans.

The sanctuary offers tourists the ultimate win-win situation. You can visit for a day, or spend a week volunteering. Your money is spent on the continued protection of these elephants while you have a bucket-list experience.

My time at the Elephant Nature Park was spent feeding elephants, wandering with elephant herds over acres of Thai landscape and actually bathing in the river with these massive animals who were rolling around like puppy dogs.

Towards the end of the second day, we had reached the final stage of our experience.

A small group gathered in a bamboo building where the founder, Lek (meaning small in Thai), spoke to us about her passion and gave us a glimpse into the realities facing this endangered species today.

We were granted the option to leave when a documentary was played which was rather hard to watch… Here is where I witnessed how elephants are beaten into submission to allow tourists to ride on their backs.

I learned how an elephant requires 150 liters of water and 150-300kg of jungle food per day, which they are certainly not getting while working.

I learned how the elephants feel actual emotional heartbreak when they are sold and separated from their families.

Most importantly, I learned that tourism is the driving force behind this industry. 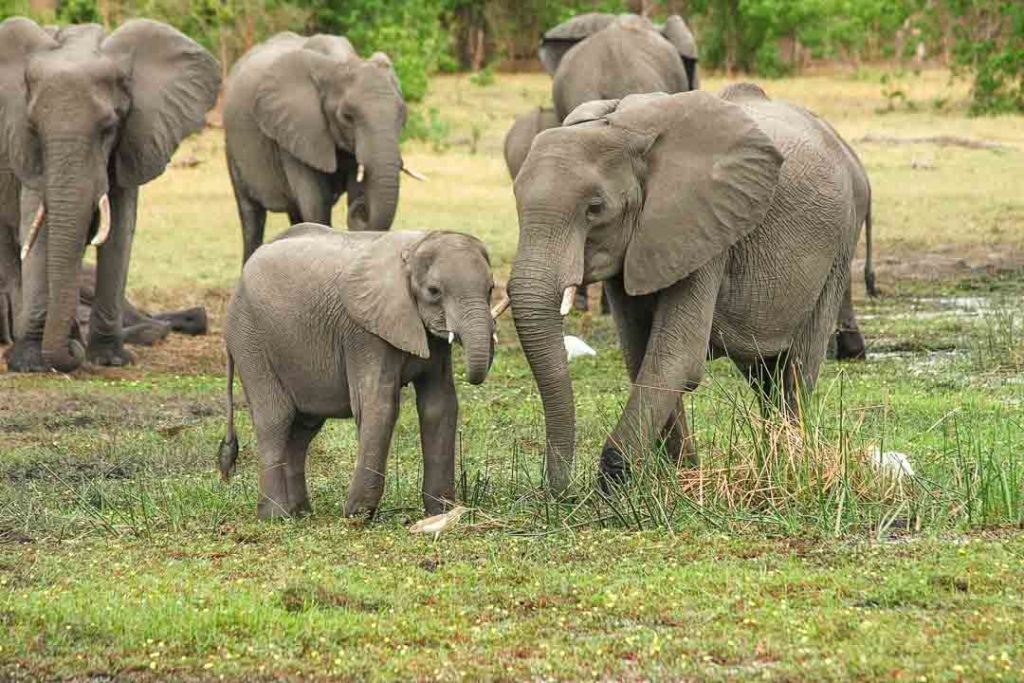 I believe the reason why so many tourists give their money to these business is rooted in trust. If you come from a western background, instinctively, you may assume that if something were unsafe or unethical then it wouldn’t be allowed.

But remember- Thailand is still a 3rd world country and the tourist industry isn’t built off ethics. ‘Animal rights’ is not a familiar concept in this part of the world.

So what does this mean for us?

We need to stop making excuses for our friends and ourselves. As tourists, we hold more power than we realize. An industry- evil or altruistic- can only survive if we choose to feed it. This doesn’t mean that we have to throw out our buck-list. It just means that it’s our responsibility to rearrange our aspirations as we learn. Realize that the true value of a photo is the story behind it. Make sure you are able to tell a story you are proud of.

Alexa Weeks
I left my Seattle suburb in 2010 to explore the world. Currently based in Taipei, I write about things I eat, people I meet and experiences worth sharing.