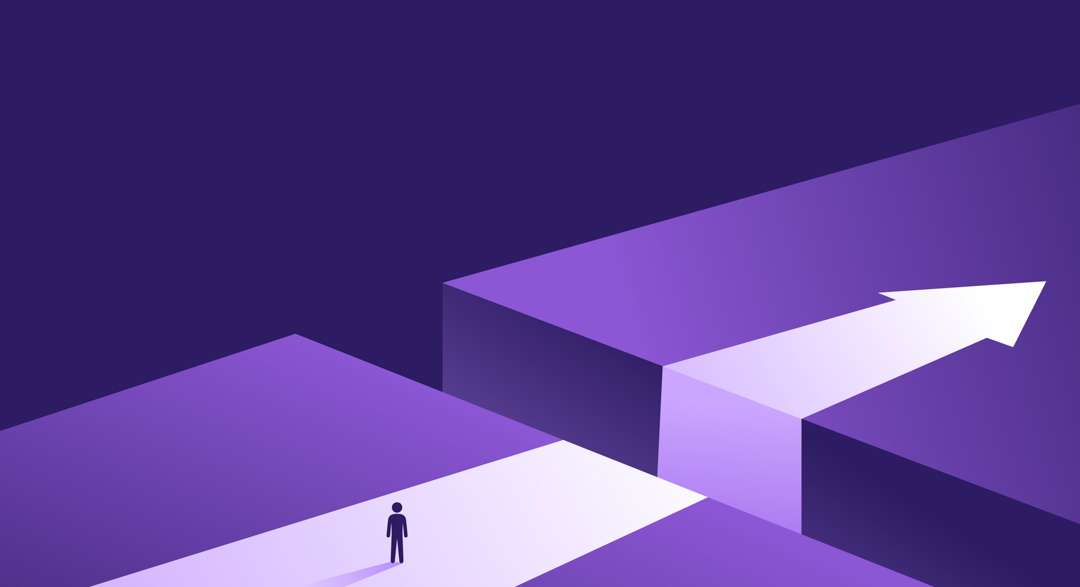 - What Traveling Can Teach You About Obstacles in Life -

The first time I was invited to my host family’s puja, I was dragged crying there by my host mother, Pushpavalli (more commonly known as Madame).

I had ended a two-year relationship after only a week at their home in Pondicherry, India, and the sporadic crying was becoming unwholesome in the small Tamil home.

After a failed attempt at humor counseling – my host mother parodying my misery by beating her fists on the floor and crying “I want milk! I want biscuits!” –  I was invited to puja for some religious therapy instead.

The tiny rectangular room was festooned with images of Ganesha, Shiva, Brahma, Vishnu, and Devi, all framed and garlanded with fresh flowers, and sporting the ceremonious red powder known as kumkuma.

The alter was laid with Hindu deities hewed from wood and bronze, halved lemons doused in the red powder, and a small offering of ripe bananas. 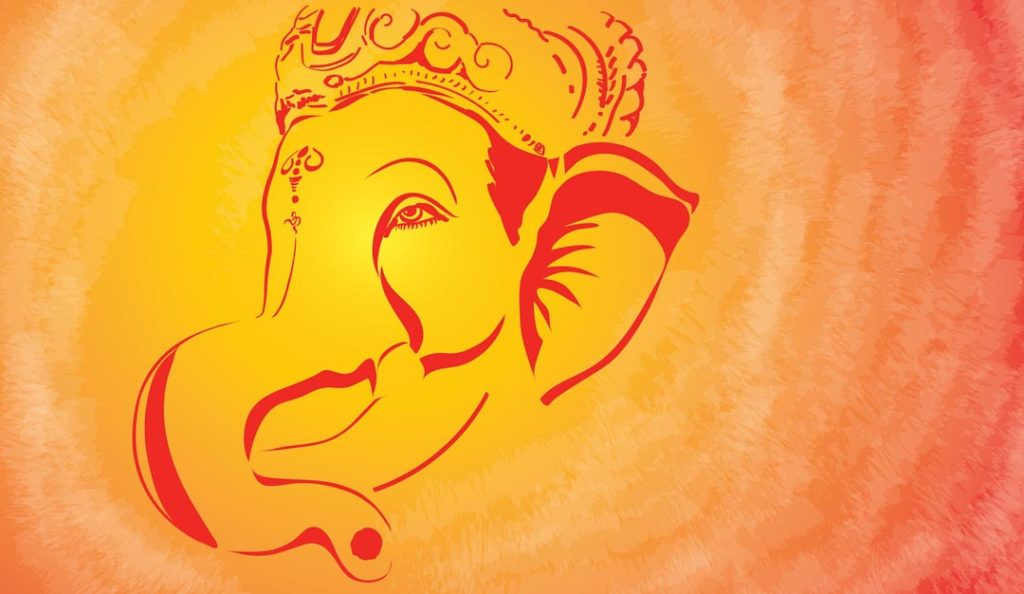 Incense burned, fragrant smoke filled the room, and miniscule fragments of weightless ash were held suspended before the Gods.

We prayed to the tune of the 1970s Tamil music in the background, as a mustachioed Tamil man chased a fair Tamil maiden through picturesque open fields on the television screen.

My host mother and sister scour the home, brushing away the dust and vegetable detritus of the night before, washing floors, countertops, and tables, and scrubbing the various alter artifacts of ash and powder.

The cleaning of the home having been completed, the family goes to work on their souls, worshipping with the same merry intensity that they had invoked to purify their living space.

Tears still wetting my face and contemplating my bewildering transition from high-powered career to smoky, deity-filled room, I stared back at more than a dozen gods smiling, dancing, and playing various instruments.

Madame favored Ganesha, the remover of obstacles, and it showed in the abundance of elephant-headed likenesses in the room. I figured now was as good a time as ever to ask the all-knowing just what the hell I was doing half way across the world, far from my 27-inch computer monitors and catered lunches.

Having quit my cushy San Francisco tech job, moved to a foreign country, and ended my relationship, I felt that I could use a remover of obstacles myself.

I was not much accustomed to worship, but I made the requisite attempt; willing a deus ex machina to appear out of a thick mucus of mental consternation.

What obstacles did I need removing?

Sadness at the loss of a long-term lover. The confusion of being 26 years old and falling off the deep end of a socially acceptable lifestyle. The itchy, zero G-force feeling of having to build a new career from scratch, standing on nothing but my own two feet and the scuffed up boots that brought me here.

I watched my host mother swish around the house, bangles clacking while she rang a bell and carried a golden plate with incense and an offering of bananas.

She filled each room of the mostly windowless house with sound and weightless blue smoke, taking special care to pass the incense over photos of her family.

Every space and every family member, both alive and deceased, received a blessing.

I imagined her bequests to the divine: health for her family, good marks for her twin adolescent daughters, money to pay for the loans with which they built this house. Her desires are as foreign to me as the tomato-chutney-red Indian soil.

Since that melancholy morning in front of the altar, I’ve had the good fortune to be invited to many more such occasions – some elaborate, some intimate.

My host family has taken me, no longer crying, to temples where worshippers pray on hands and knees, offer up bananas and home-baked goods, and place garlands of flowers around the statues of the deities.

Among some of the more curious things I’ve witnessed during these occasions is the practice of being rolled, sopping wet, around the temple floor by a member of the temple. People not within the safety of the queue must leap to the side in order to avoid being steamrolled by the devout rollee.

My host mother tells me that if you’ve asked a specific favor from the gods, and they grant it, this is how you show your gratitude.

Years back, she lived in a crowded hut with her husband, mother-in-law, and two young daughters. She prayed for the means to build a home for herself and her family.

When her wish was granted, she was also one of the soaked, rolling devotees, ecstatic with gratitude for the home in which she now stood, praying before the gods once again, and consoling a weeping volunteer.

I had forgotten all the reasons why I had left, and for a moment wandered through a forest of why’s and a sea of how’s hoping to crest the hill into a nice, tidy space, the even-cut grass free of blooming anxiety and more cyclical questions. But that’s the space I left.A space of Swedish-designed swivel chairs and antiseptic office walls where obstacles were defined by font shapes and the precise color of blue. I just simply needed new obstacles. 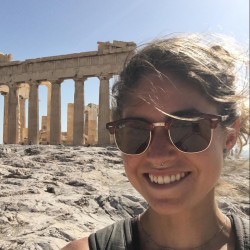 Ariana Crisafulli
Writer at We Were Infinite
I'm a traveler and freelance writer currently making my way around the world, one story at a time.