A Powerful Visualization Exercise to Living an Authentic Life

Imagine yourself sitting amongst your entire family, all of your friends, every person you have ever come into contact with throughout your life.

All there – at your funeral.

One by one, they step up to the altar and give a speech. Some recount whole stories or episodes, others just a few short words about how they remembered you. Will they think you had a well-lived life?

Now, I don’t know who you are, what your viewpoint of life is, or your situation within it.

I’ve no idea what you have been through or what you are going through at this particular moment, but here is a question to ask yourself while you have this image of being at your own funeral: “How would others remember you?”

What is the image you are giving out to the world around you right now? Because whatever that image is, you are creating it at this precise moment.

Your family, your friends, and everyone you have met along your life’s path, will remember and talk about you from that image you are projecting to them.

Therefore, ask yourself: What will you leave behind? 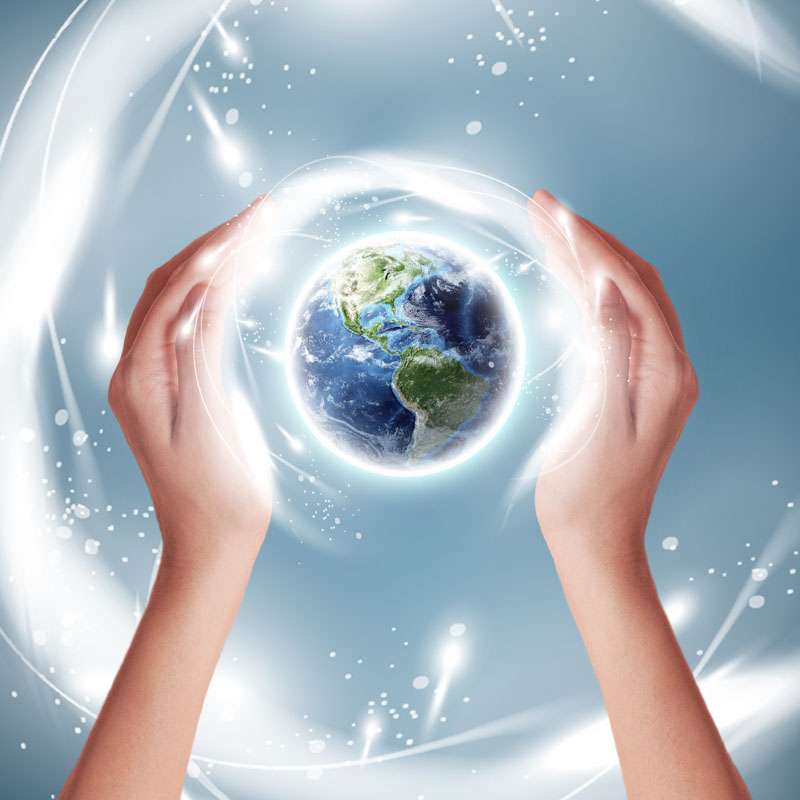 This article is by no means a judgment on how you should live your life, but simply to expand upon the thought: “How closely are you truly living your life to the person you are and want to be?”

Picturing yourself at your own funeral, calling upon death and using it while still being alive, while still having the chance and opportunity to take a different course and turn it around, is one of the most powerful ways of tackling some of the most important questions in life.

Namely, am I living my life to its fullest potential? Do I live with regrets? Turning and facing death while still alive allows you to shine a light onto your life while you still have it to live.

I once stumbled upon a video on YouTube. I have absolutely no idea how I even landed on it, but it was about a farmer who lived in a small village where everyone lived exactly as the previous generations had. They all became farmers.

This farmer, however, took a different path after imagining himself at his own funeral, through the body of another farmer.

Whenever a farmer died in the village the same words were repeated, “He was a hard worker”. Those same words were brought out at every funeral, as if that was all that they remembered about them.

Everyone in that village grew up to be a farmer instead of following their own ambitions and dreams.

This farmer, by living through what would one day be his own funeral many, many times, knew that those would be the very same words that he would be remembered by, and it scared him.

Using death as an anchor and a window into the future, the farmer was able to see a clearer vision of how he was living his life versus how he truly wanted to live.

Thus, he was able to move onto a path he truly did want to walk on, the path where he belonged, the way to living an authentic life.

Ask yourself the question, “How do you want others to remember you?”

Don’t misunderstand the question though.

This isn’t about living up to the expectations of someone or impressing other people.

Instead, it is about this: Did you make yourself proud? 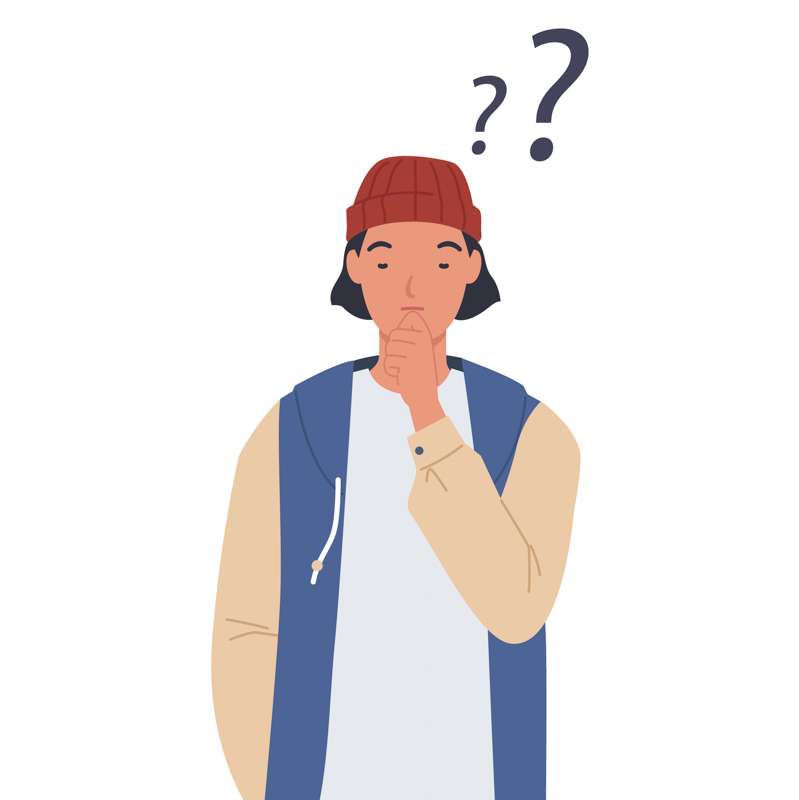 “Make the most of yourself... for that is all there is of you.”

If your life suddenly ends today, would you be able to die with a smile on your face knowing you made yourself proud? Would the stories and memories told over your dead body at your funeral be the ones that you would love to hear?

If the answer to those questions is a resounding yes, then you are doing justice to your life. Keep on doing what you are doing, live how you are living.

If, however, you have doubts, a lingering sense of shame, or feelings of regret, then take a moment to revise your current life story.

If you are a drug addict or an alcoholic, if you are not going after your true passion, not being true to yourself, if you are lying or cheating all the time… whatever it is, know that you still have ‘now’ to change all that.

The pen is still in your hands, it is still under your control. But understand very clearly that it might not be tomorrow.  Allow death to guide you to living an authentic life.

Be more true to yourself by imagining your own funeral and keep on recalling this scenario throughout your life.

You either live to become an anchor of inspiration for those around you, or you live to become a lesson for them. Whatever you become, it is entirely up to you to decide. Now ask yourself, how do you want to be remembered? Have you had a well-lived life? Are you living an authentic life? If you die today, what will you leave behind? Live your life according to your answers. Live how you want to be remembered. 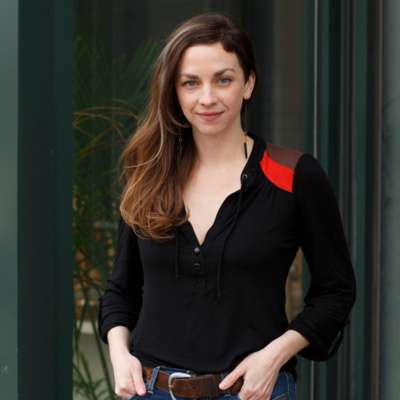