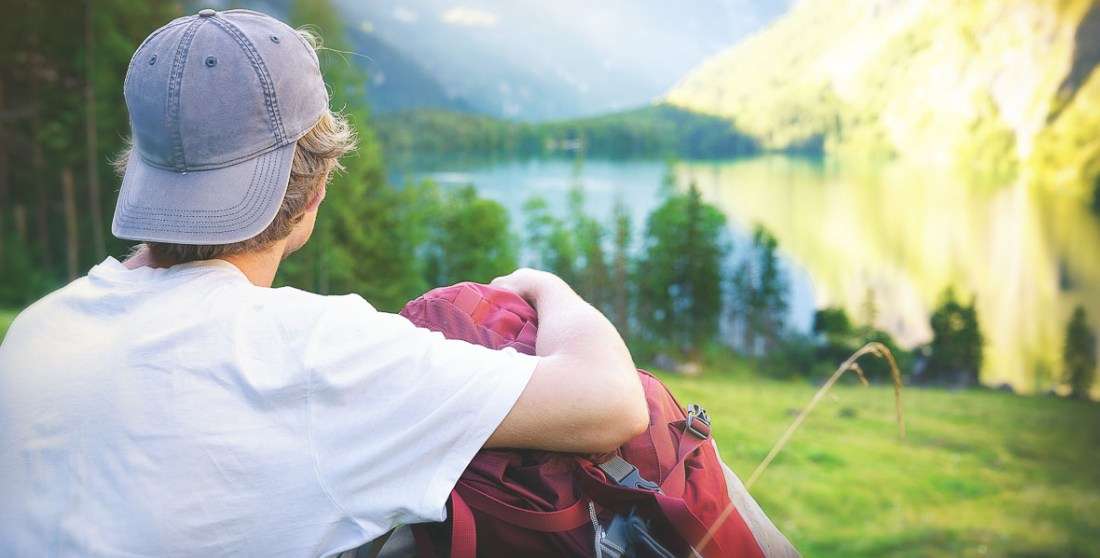 Around the World with no Money, Is it Really Possible or Only a Myth?

After having many conversations with a lot of people regarding traveling on a budget, I want to clarify something here.

Because I think there is a huge misconception going around and many people do not understand the answer fully when they ask if it is indeed possible to travel cheaply.

When anyone asks me this question, I tell them the honest and truthful answer, “Yes, you absolutely can,” and give them a list of ways to travel on a limited budget.

But there is also something that I recently started adding at the end of it. And that is, “Yes, you and anyone can travel very cheaply for months, even years.

It’s not a myth, but, it does take effort.” It is this last part that many people don’t seem to understand.

EVERYTHING takes some level of energy from you. This is also 100% the case when it comes to traveling on a shoestring.

If you don’t put in the effort, you won’t be able to travel cheaply. Sounds quite logical, doesn’t it? It does to me.

When you hear a story from someone who has traveled, and they say that traveling around the world with no money didn’t really work for them, or that it is impossible to do so, what they are actually saying is that they didn’t try or want to try to make the effort to do so.

Ask them what they did to be able to travel the world low budget, and I can assure you it won’t be much. For most people, they start using their money after a while instead of continuing the effort.

Well, let me tell you why: It’s way easier that way.

I mean, it takes much more effort to hitchhike, standing in the blazing sun or pelting rain (or snow) waiting for someone to pick you up for sometimes minutes, often hours, than to sit on a bench under a roof, waiting for your bus to arrive at an exact time, a ride that will take you directly to your destination.

It takes way more effort to write to a whole bunch of people on Couchsurfing, waiting for their replies, going to their place, instead of walking into a hostel, handing 25 dollars over and being set up for the night.

It’s way easier paying the money and renting a car than getting a ride for free but having to detour to a certain destination for someone else’s sake.

It’s way more comfortable sleeping in a nice warm bed than in a tent. It’s way more… alright, I think you get the point, right?

And while reading this, you might think, “Oh but that doesn’t sound too bad.” Trust me, I have done all those things many, many times, and it is tiring.It takes willpower to travel the world low budget, especially in the long run, and that’s where many give up.

Because after a while, they just don’t like those tradeoffs in terms of effort and putting their comfort and convenience on the line now and then.

What this all demonstrates is that traveling cheaply just isn’t for everyone. It’s a different way of traveling that not everyone will enjoy. And that’s absolutely okay. We are not all made to enjoy the same things. However, this does not make it impossible or a myth, it’s still something anyone can do.

And speaking now to the ones who want to and will do it, to the brave, to the adventurers, the explorers, and discoverers, you will come to realize that traveling cheaply or even going around the world with no money isn’t just about saving money.

No. You’ll experience the thrills of true adventure that money CANNOT buy. Because while it is certainly tiring and tough to work out at times, it’s a satisfying way of traveling, one that creates some incredible memories and moments that you will never forget—and those are worth every single effort in the end.

Question about this article: Do you agree with the article? Has it convinced you that traveling cheaply isn’t just a myth?