In gripping firsthand accounts of heroism, tragic loss, and hard-won victories in SEAL Team Three’s Task Unit Bruiser, they learned that leadership―at every level―is the most important factor in whether a team succeeds or fails.

Willink and Babin returned home from deployment and instituted SEAL leadership training that helped forge the next generation of SEAL leaders. After departing the SEAL Teams, they launched Echelon Front, a company that teaches these same leadership principles to businesses and organizations.

From promising startups to Fortune 500 companies, Babin and Willink have helped scores of clients across a broad range of industries build their own high-performance teams and dominate their battlefields.

Now, detailing the mind-set and principles that enable SEAL units to accomplish the most difficult missions in combat, Extreme Ownership shows how to apply them to any team, family or organization.

Each chapter focuses on a specific topic such as Cover and Move, Decentralized Command, and Leading Up the Chain, explaining what they are, why they are important, and how to implement them in any leadership environment.

About the Author: Jocko Willink

A decorated retired Navy SEAL officer, and co-founder of Echelon Front, where he is a leadership instructor, speaker, and executive coach. Jocko spent 20 years in the U.S. Navy SEAL Teams, starting as an enlisted SEAL and rising through the ranks to become a SEAL officer.

As commander of SEAL Team Three’s Task Unit Bruiser during the battle of Ramadi, he orchestrated SEAL operations that helped the “Ready First” Brigade of the US Army’s First Armored Division bring stability to the violent, war-torn city. Task Unit Bruiser became the most highly decorated Special Operations Unit of the Iraq War.

Jocko returned from Iraq to serve as Officer-in-Charge of training for all West Coast SEAL Teams. There, he spearheaded the development of leadership training and personally instructed and mentored the next generation of SEAL leaders who have continued to perform with great success on the battlefield.

During his career, Jocko was awarded the Silver Star, the Bronze Star, and numerous other personal and unit awards. In 2010, Jocko retired from the Navy and launched Echelon Front where he teaches the leadership principles he learned on the battlefield to help others lead and win.

Clients include individuals, teams, companies, and organizations across a wide-range of industries and fields.

– “Implementing Extreme Ownership requires checking your ego and operating with a high degree of humility. Admitting mistakes, taking ownership, and developing a plan to overcome challenges are integral to any successful team.”

– “The most fundamental and important truths at the heart of Extreme Ownership: there are no bad teams, only bad leaders.” 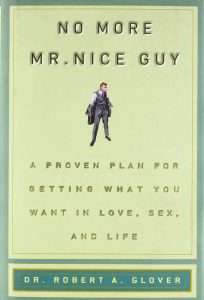 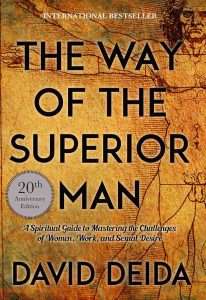 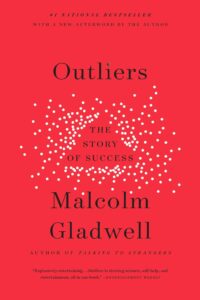 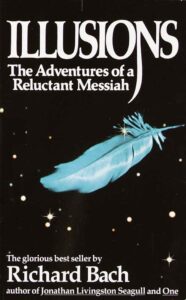 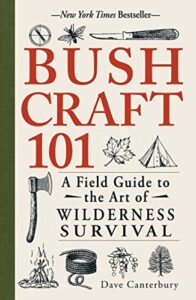 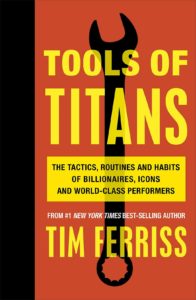 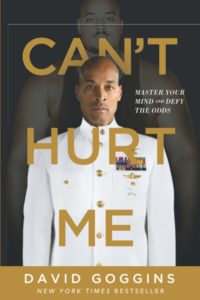 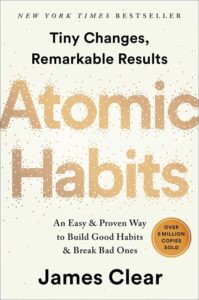