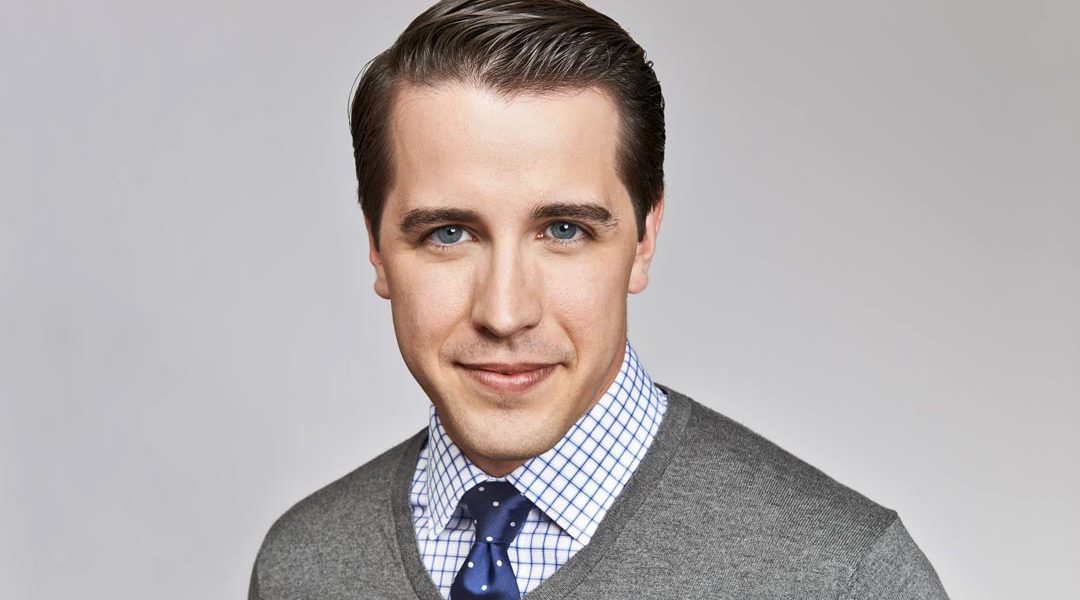 Let us, therefore, give it the attention it deserves within this interview.

Today, we have invited someone who has firsthand experience with suicide, Mark Henick, a mental health advocate, to The IPS Podcast. One fateful evening, when he was just 15 years old, Mark climbed his way onto the edge of a bridge in Sydney, ready to take his own life. 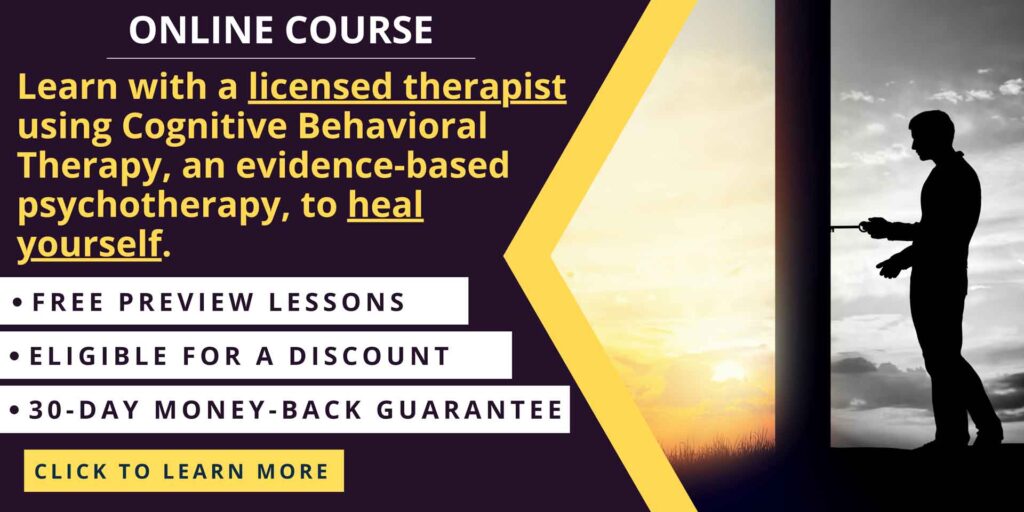 It’s a compelling story, one that Mark explains beautifully, in detail, in his TEDx talk: Why People Choose Suicide. It was a night that changed and reshaped everything in Mark’s life.

But it’s also a story that shows an unforgiving truth that many people struggling with suicide find themselves facing:

To quote Mark out of his TEDx talk,

“Can suicide really be a choice if it’s the only choice available?”

Every day, every single day, beautiful lives are lost by suicide because suicide was the only known option available to them out of all the darkness.

Suicide is the second leading cause of death among 15- to 29-year-olds globally. Close to 800 000 people lose their lives due to suicide every year; this translates to one person every 40 seconds. And this does not even include failed suicide attempts.

Suicide is complicated, without question. But understand that, if you are reading this, struggling with suicidal thoughts, or you know someone suffering from it, let me say something from Mark’s own words and from my own personal experience of having suffered for six years with suicidal thoughts:

It is not Life that you want to end, but instead, the suffering that you are experiencing.

Yes, there is an essential difference between them.

Current research has shown that many of those who do die from suicide were, in fact, experiencing a mental illness, with depression, bipolar disorder, schizophrenia, post-traumatic stress disorder, borderline personality disorder, or dual disorder being the most common ones.

A mental illness gives a person a very different lens through which they see life, potentially leading that person into the dark depths of suicidal thoughts – thoughts they wouldn’t have if they did not have a mental illness.

If you are struggling with suicidal thoughts, keep in mind that, first of all, there should not be any feelings of shame or failure at all. Each and every one of us is, in the end, struggling with something in some way.

Secondly, just as we all can get the flu, we are all prone to mental illness.

One in four people in the world will be affected by a mental or neurological disorder at some point in their lives. It is estimated that around 450 million people suffer from such conditions, placing mental disorders among the leading causes of ill health and disability worldwide.

Given this fact and the statistics, it’s clear to see that suffering from a mental illness is nothing abnormal. However, nearly two-thirds of people with a known mental disorder never seek help.

Because of the stigma around mental illness and suicide.

It’s important that we start to become more open with each other about our inner battles and start to illuminate this issue to remove the stigma around something we can all potentially suffer.

This would not only connect us all closer together, but it will undoubtedly also bring a dramatic decline in suicide rates.

Therefore, this interview is of great importance. You being here, reading this, and giving a listen to the interview with Mark Henick on coping with suicidal thoughts, will ever so slightly effect the changes this world needs, changes that countless lives deserve. 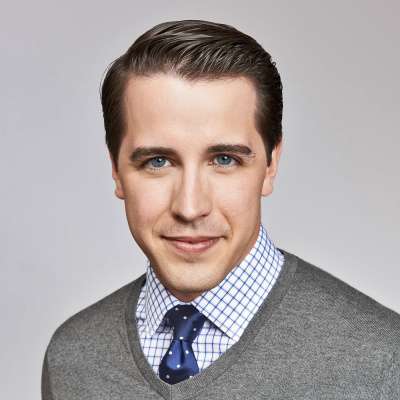 Here are a few more additional resources for coping with suicidal thoughts. While it might be hard to grasp this, there are countless good-hearted and caring people willing to listen and help you.

Hopefully, these additional resources, the interview with Mark, and The IPS Project, will not only aid you, but also show you a glimpse of this truth. 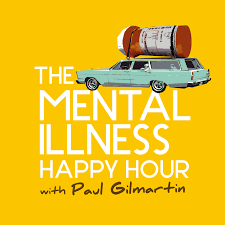 Paul, by the way, has been a guest here on The IPS Podcast. EP 005 – Paul Gilmartin on Depression, Anxiety, Suicide,… The Fight Against Our Inner Demons.

If you are in need of support or help, why don’t you give Talkspace a try? For an affordable subscription plan, Talkspace lets you connect anywhere, 24/7, with a licensed therapist, with whom you can chat via phone, through video sessions, or by text.

A New Earth: Awakening to Your Life’s Purpose by Eckhart Tolle

While this isn’t a book that deals directly with the topic of suicide, understanding the teachings, lessons, and practices from A New Earth can free a person from many pain points in life, potentially freeing someone from suicidal thoughts. A New Earth is a book that has sold over 5 million copies, and it has changed and helped countless people’s lives.

Here are a few more practical articles from The IPS Project and other websites on mental health, coping with suicidal thoughts, and how to find your way through them.

The following Wikipedia page contains suicide lines from all countries. These are professional people who have made it their life’s purpose to help others. They will not laugh, they will not judge, they will only try to help you.

“Life is going to be tough sometimes. But it's tough for everybody, and we are in it together.”

“It was only through coming to the edge of death that I learned how to live.” 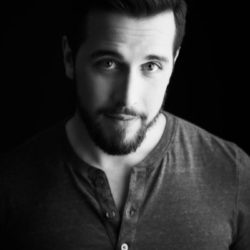