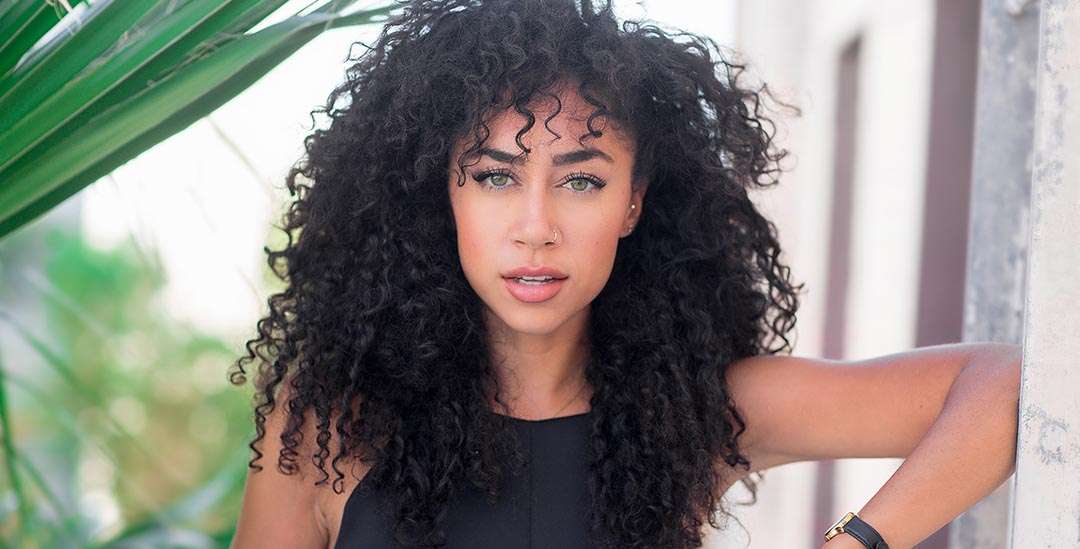 Love, together with relationships, dating and sex, is a topic which is part of all our lives, but one which few of us grow up knowing anything about.

However, since The IPS Project is an educational platform on life, we are here indeed to provide you with this inevitable knowledge. Therefore, we invited Shan Boodram, a certified sexologist, dating coach, and relationship expert, to The IPS Podcast, to give valuable advice and information on these topics.

Quoting Shan from her latest book The Game of Desire, “despite the level of education, few people have the knowledge to express how they love and liked to be loved.“

Have you ever heard of love languages? While in the interview Shan talks more about this let me provide you here in the show notes, with some additional information on love languages, and what they are. 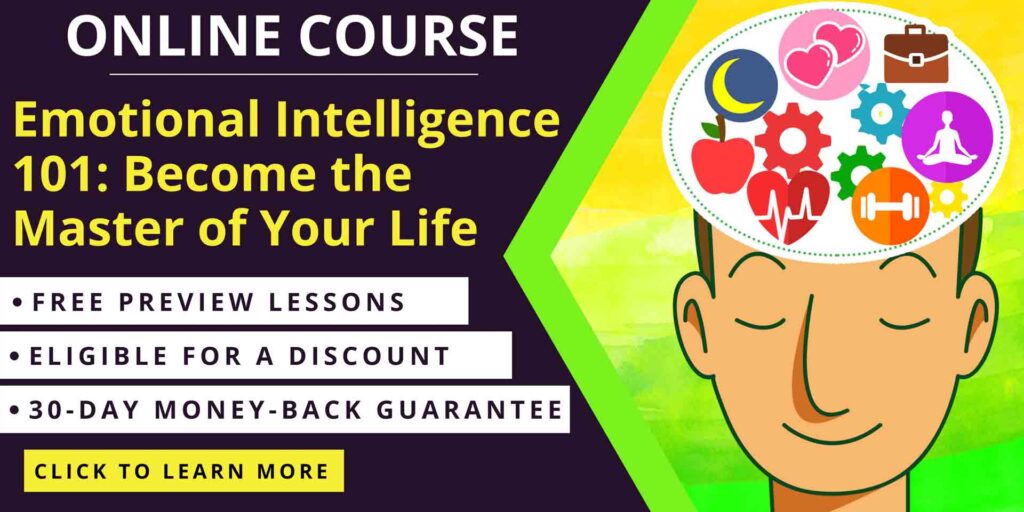 The reason why it’s therefore so important to be aware and understand these different love languages is that your love language and the one of your partner, your friends, and family, maybe as diverse as Chinese to English.

No matter how hard you try to express love in English, if your spouse only understands Chinese, you’ll never understand how to love each other.

Therefore, in any kind of relationship, your partner, friends, etc. may feel frustrated with you, even though you are trying to do all these things for him or her. People don’t give and receive love in the same way.

After 30 years of marriage counseling, and thousands of hours of note-taking, Dr. Gary Chapman, came to find out there are primarily 5 ways people express and experience love:

Learning to speak the same love language as your spouse, friends, family, etc. and knowing what your love language is, can be a radical game-changer in any kind of relationship.

Let me provide you with a summary of the five love languages:

People of this language feel most loved when its expressed with words. Compliments, words of encouragement, or even just a simple “I was thinking about you” make their hearts swell.

Do you like hearing “I love you”, compliments, or meaningful words?

Are insults detrimental to your relationship? If so, this is probably your love language.

If you discover this is your partner’s love language or those of your friends, make sure you give them genuine compliments and tell them you appreciate them often.

If this is your love language, you want your friends, spouse, children, etc. to give you undivided attention and do meaningful activities with you.

This includes quality conversations, one on one time with the tv off, the cell phone put away, and no distraction. This is what makes this person feel loved the most.

For people of this love language, nothing says “I love you” more than gifts.

Don’t mistake this love language for materialism; the receiver of gifts thrives on the love, thoughtfulness, and effort behind the gift. A gift means the world to them and serves as undeniable proof that their partner, friend, family, was thinking about them.

Sure, we all like receiving gifts, but this type of person loves receiving gifts above all else. Missed birthdays, anniversaries, and thoughtless gifts tear this person apart.

People of this love language feel most appreciated when their partners, friends, children, etc. do things for them. Anything to ease the burden of responsibilities weighing on an “Acts of Service” will speak volume to this person.

This can be as simple as taking out the trash, paying the bills, picking up the kids from school, doing the dishes, and so on. These acts of service rarely go unnoticed for the people who’s love language is Acts of Service.

A person with the primary language of Physical Touch is, not surprisingly, very touchy-feely. Hugs, pats on the back, and thoughtful touches on the arm, these can all be ways to show excitement, concern, care, and love.

Partners whose primary love language is physical touch will feel your love when you kiss them, hug them, cuddle, have sex, and hold each other after sex.

They enjoy the security that comes from physical contact and relish in the closeness of their partner and friends, and the connection that comes with that proximity.

While the book itself focuses more on applying these five love languages in romantic relationships, Dr. Gary Chapman notes that these love languages are not alone useful to understand our spouse better, but can be used to better any kind of relationship, such as with friends, family members, our children, etc.

It’s a highly recommended read that can significantly improve your current or future relationships.

This is but one of the many more exciting things we’ll talk about in the podcast episode with the most sought-after sex educator on the internet, Shan Boodram, on ways to improve your relationship, dating and sex life.

The most sought-after sex educator on the internet? That’s correct.

Shan has appeared on The View, MTV, E!, The Rachael Ray Show, The Steve Harvey Show, and CNN Radio, and has been featured in the New York Times, Forbes, and Time magazine.

She also has a YouTube channel with over half a million subscribers and has published two books, Laid, and her latest book, The Game of Desire.

She is indeed someone you could call an expert. Someone who has devoted her life to bringing education on these topics of relationships, dating, and sex. And you are about to listen to her interview, here on The IPS Podcast. 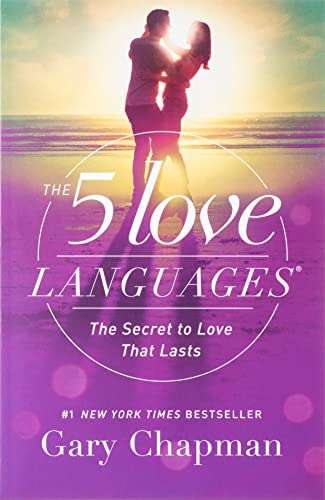 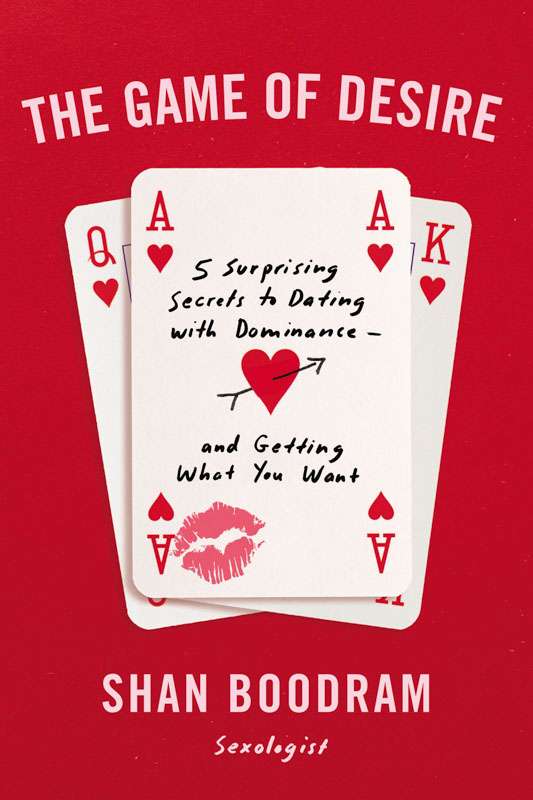 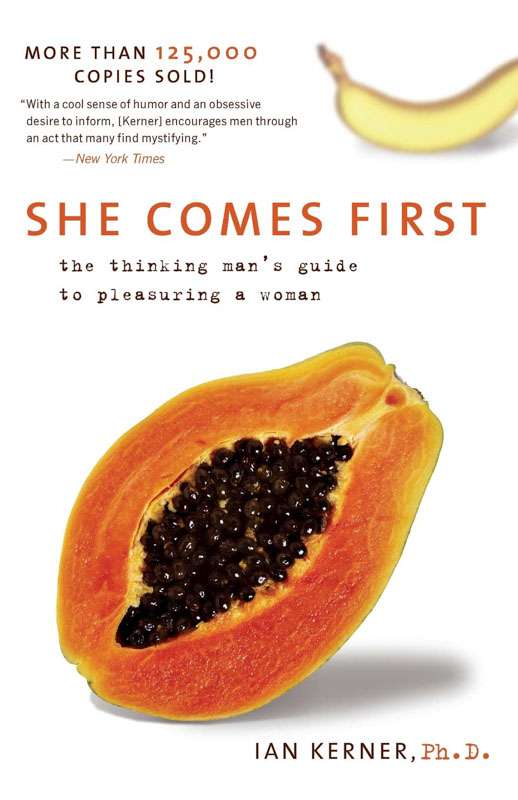 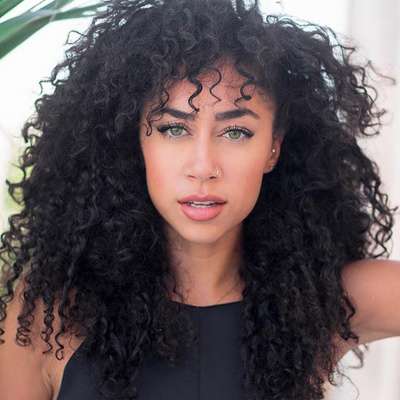 "A healthy relationship does include some conflict because that is how you grow. That is how you challenge yourself. The point of life is to become the best version of you. If your life partner is not challenging that out of you there is properly a downfall to that as well."

"In modern society, all that matters are taken care of. You are healthy, you have security, you have food, water, shelter, your basic needs are met. The rest of it is your opportunity to just have fun with it."

Books:
Websites:
Some of the Many Great Videos from Shan's YouTube Channel: 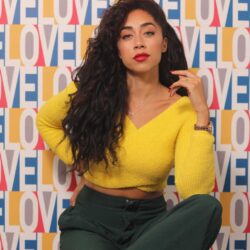 Question about this episode: Do you have any more questions for Shan about ways to improve your relationship? Or about dating or sex? If a potential second interview happens in the future, we might include your question!