Blank Canvas: How I Reinvented My Life after Prison

In 2012, Craig Stanland made a choice that would cost him everything.

After he had exploited the warranty policy of one of the largest tech companies in the world for almost a year, the FBI finally knocked on his door.

He was arrested and sentenced to two years in federal prison, followed by three years of supervised release, and was ordered to pay $834,307 in restitution.

He lost his wife, his homes, his cars, his career, and even his identity. He wanted nothing more than to die.

Blank Canvas is a meditation on our remarkable capacity to rebuild and reinvent our lives.

Through powerful storytelling, Craig proves that our greatest adversities do not have to be the end.

Sometimes, they can be our greatest beginning. 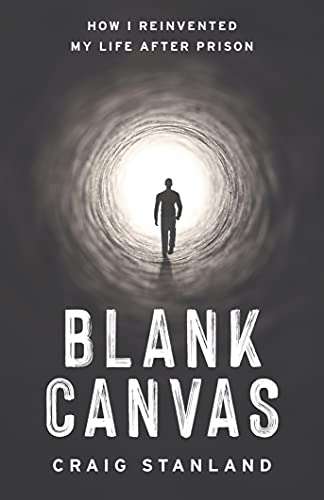 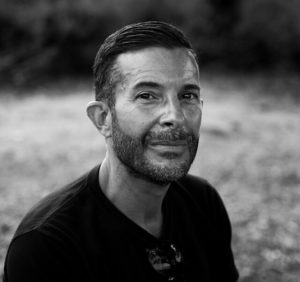 After hitting rock bottom, Craig Stanland was forced to make a choice: give up or rebuild.

He thought he had it all, until he lost sight of what is truly important and made the worst decision of his life, losing everything along the way, including his own self-worth.

Through the painful, terrifying process of starting over, Craig ultimately discovered that when you have nothing, anything is possible.

Today, Craig is an author, speaker, and reinvention architect. He specializes in working with people whose lives have fallen apart, helping them reinvent themselves by showing them how to rebuild their self-worth and create the extraordinary lives they have always wanted. 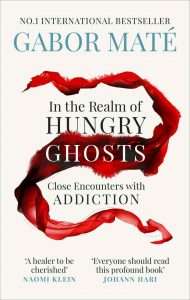 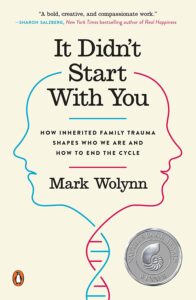 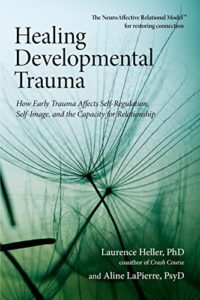 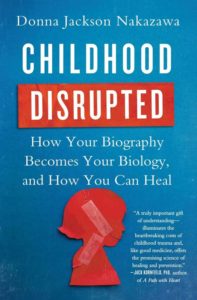 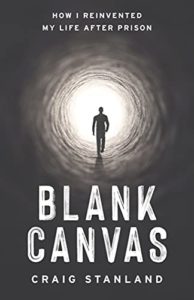 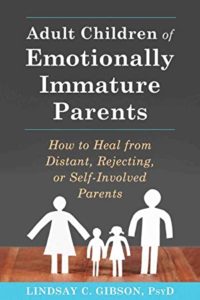 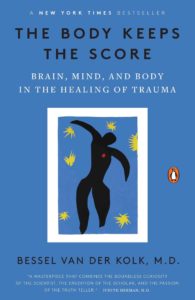 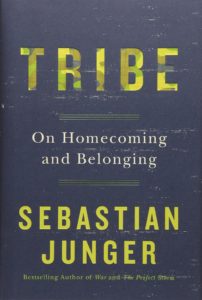