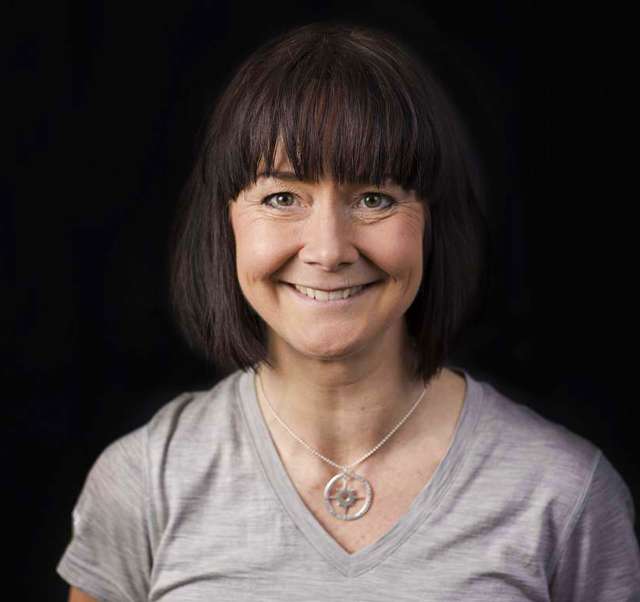 Kristina Paltén is an adventurer, ultramarathon runner, lecturer, writer, and coach. She is the first woman to run alone through Iran, for a distance of 1,840 kilometers—a feat that was featured in the documentary “Alone Through Iran – 1144 Miles of Trust.”

Kristina has previously run 3,262 kilometers from Turkey to Finland and then kayaked 493 kilometers home to Stockholm together with her friend Carina Borén.

Also on the merit list is Kristina’s world-record run of 322.93 kilometers in 48 hours on a treadmill, the Swedish record for a six-day run of 721.79 kilometers, sailing from Fiji to New Zealand, and climbing Mt. Aconcagua, which, at 6,962 meters, is the highest mountain in the Americas.

Kristina has an M.Sc. in Materials Physics and 18 years of experience as a project manager and general mananger. Today, she writes, does coaching, and is an invited speaker to conferences such as TEDx, inspiring people to make the impossible possible.

I have dual training in conversation coaching: On the one hand, I have completed HumaNova’s EMCC-certified training for the Diploma in Total Coaching. On the other, I have also had Communication Coaching training that emphasizes the need for stress management and recovery to promote human development. I have been coaching since 2009 and I have over 15 years of experience as a project manager and a general manager.

I am sure that if you need a hand in reaching your goals, I can be someone who can help you move forward. You can contact me on using the button down below following for more information about which kind of coaching you would be interested in and what goal you are trying to achieve, and I will get back to you with an answer.

Online Courses Taught on The IPS Academy by Kristina Paltén: