We are the average of the five people we spend the most time with. This holds true not only in real life but also online. This list contains notable people to follow, categorized under the topics of mental health, relationships, the mind, the body and brain, and money. This list can help to change or expand the circle of people you currently spend the most time with to one that will let you rise to a better life.

A renowned speaker, and bestselling author, Dr. Gabor Maté is highly sought after for his expertise on a range of topics including addiction, stress and childhood development. Rather than offering quick-fix solutions to these complex issues, Dr. Maté weaves together scientific research, case histories, and his own insights and experience to present a broad perspective that enlightens and empowers people to promote their own healing and that of those around them. 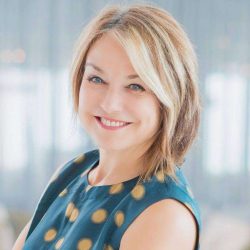 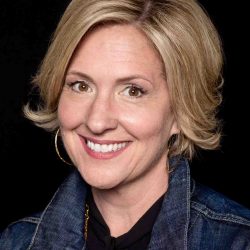 Dr. Brené Brown is a research professor at the University of Houston, where she holds the Huffington Foundation Endowed Chair at the Graduate College of Social Work. Brené is also a visiting professor in management at the University of Texas at Austin McCombs School of Business. She has spent the past two decades studying courage, vulnerability, shame, and empathy. 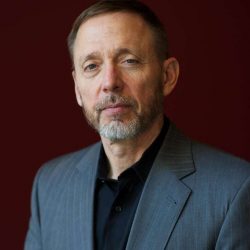 Christopher “Chris” Voss is an American businessman, author, and academic. Voss is a former FBI hostage negotiator, the CEO of The Black Swan Group Ltd, a company registered in East Grinstead, England, and co-author of the book Never Split the Difference. 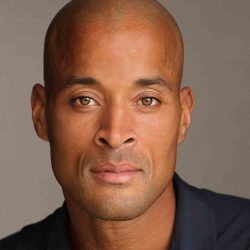 David Goggins is a Retired Navy SEAL and the only member of the U.S. Armed Forces to complete SEAL training, Army Ranger School, and Air Force Tactical Air Controller training. Goggins has completed more than seventy ultra-distance races, often placing in the top-five, and is a former Guinness World Record holder for completing 4,030 pull-ups in seventeen hours. A sought after public speaker, he’s traveled the world sharing his philosophy on how to master the mind. When he’s not speaking, he works as an Advanced Emergency Technician in a big city Emergency Room and, during the summer, as a wildland firefighter in British Columbia. 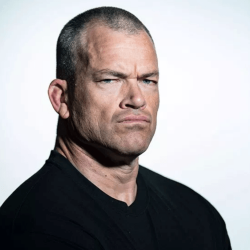 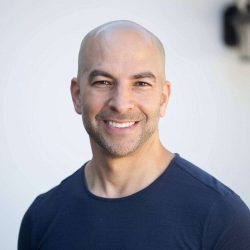 Peter Attia, MD, is the founder of Early Medical, a medical practice that applies the principles of Medicine 3.0 to patients with the goal of lengthening their lifespan and simultaneously improving their healthspan. He is the host of The Drive, one of the most popular podcasts covering the topics of health and medicine. Dr. Rhonda Patrick has a gift for translating complex scientific topics into actionable insights in her videos, podcasts, and articles. She’s dedicated to the pursuit of longevity and optimal health—and shares the latest research on nutrition, aging, and disease prevention with her growing audience. 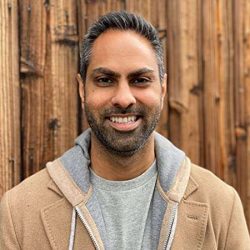 Ramit Singh Sethi is an American personal finance advisor and entrepreneur. Sethi is the author of the 2009 New York Times Best Seller, I Will Teach You to Be Rich and founder of GrowthLab.com, owner of IWillTeachYouToBeRich.com, and owner and a co-founder of PBworks, a commercial wiki website.