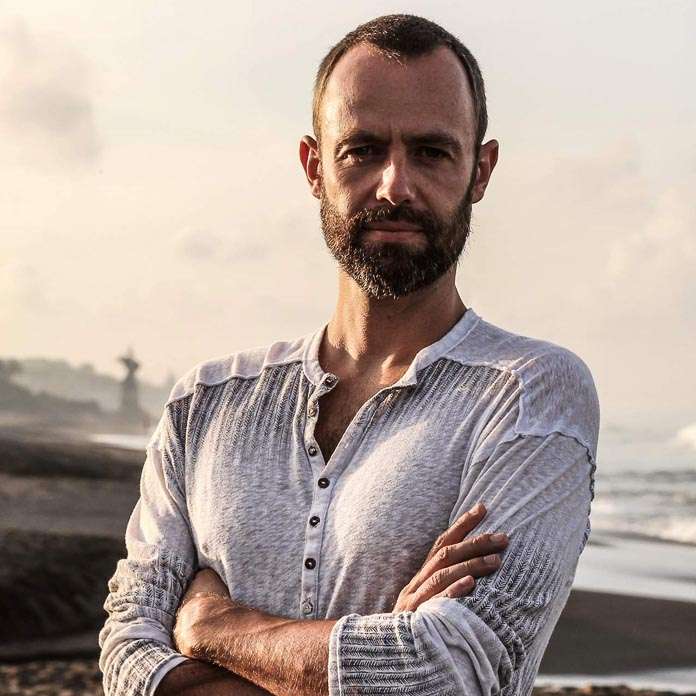 In 2006, Richard Ayling was diagnosed with a lifelong autoimmune disease, which led him to study mindset and meditation to aid his recovery.

In 2016, he became one of the first instructors trained by Wim Hof in breathwork and cold exposure. He eventually became certified as a traditional Hatha teacher and was ultimately successful in overcoming his illness.

As an entrepreneur and former business owner, he now has over 30,000 hours of teaching and coaching experience and teaches self-awareness practices for mindful and meaningful living around the world.

Rich offers one-on-one coaching to anyone seeking more self-awareness, a different direction in their life, or to live a more meaningful life. 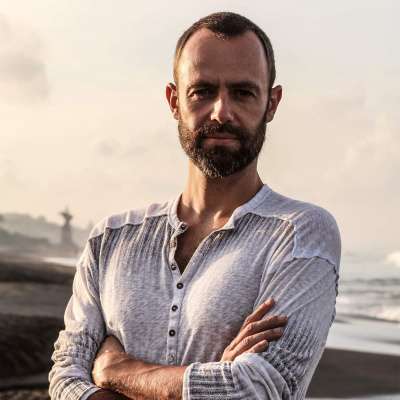 Looking for another coach or therapist?
Check out our directory of coaches, therapists, psychologists, and neuroscientists.
Click Here